This is where you can discuss anything besides CD-i related topics. Introduce yourself, discuss films, music, travel and get to know what interests the community has beyond CD-i.
Post Reply
4 posts • Page 1 of 1

OK, now these latest efforts aren't really in the line of creating another core gaming console, but it surely shows Philips is entering the entertainment field once again. After amBX and Streamium they now have the Entertaible: A digital boardgame with a LCD playfield with touch-screen. The boardgame can show off several kinds of games, and interact more with graphics and it own input. Interactive is the key-word again.

Now it's no Xbox 360 by any means, it's perfect for a boardgame with your friends, offering a new dimension for sure! 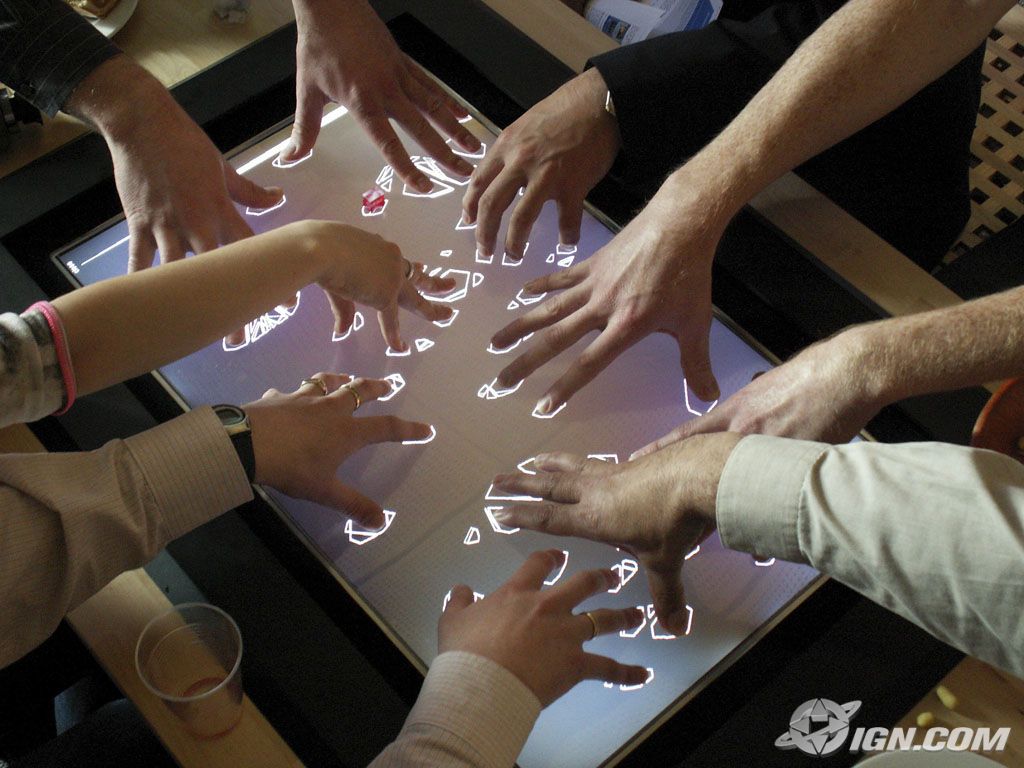 this the whole article at IGN:


January 5, 2006 - Looking for something completely different that qualifies as both a new LCD type and a board game? Well, the good folks at Philips Electronics may have just the out-there niche product to suit you. The company showcased its new prototype Entertaible, a touch-screen tabletop that plays board game-like software, among other things, at CES 2006 in Las Vegas this week.

The device, as it was prototyped at CES, was more or less a 30-inch LCD embedded into the top of a table. We asked if the Entertaible included both LCD and table and were told that it won't. Instead, the screen is being developed as a stand-alone entity that is placed atop a table -- it will in the future be thin and flexible enough to exist on its own, we expect.

Because it's a tabletop, Entertaible can be played from any angle and therefore is perfectly fitted for multiplayer scenarios. This device won't give Xbox 360 a run for its money where cutting-edge game themes and graphics are concerned, but it could serve up some truly unique and enjoyable board-game-like experiences. 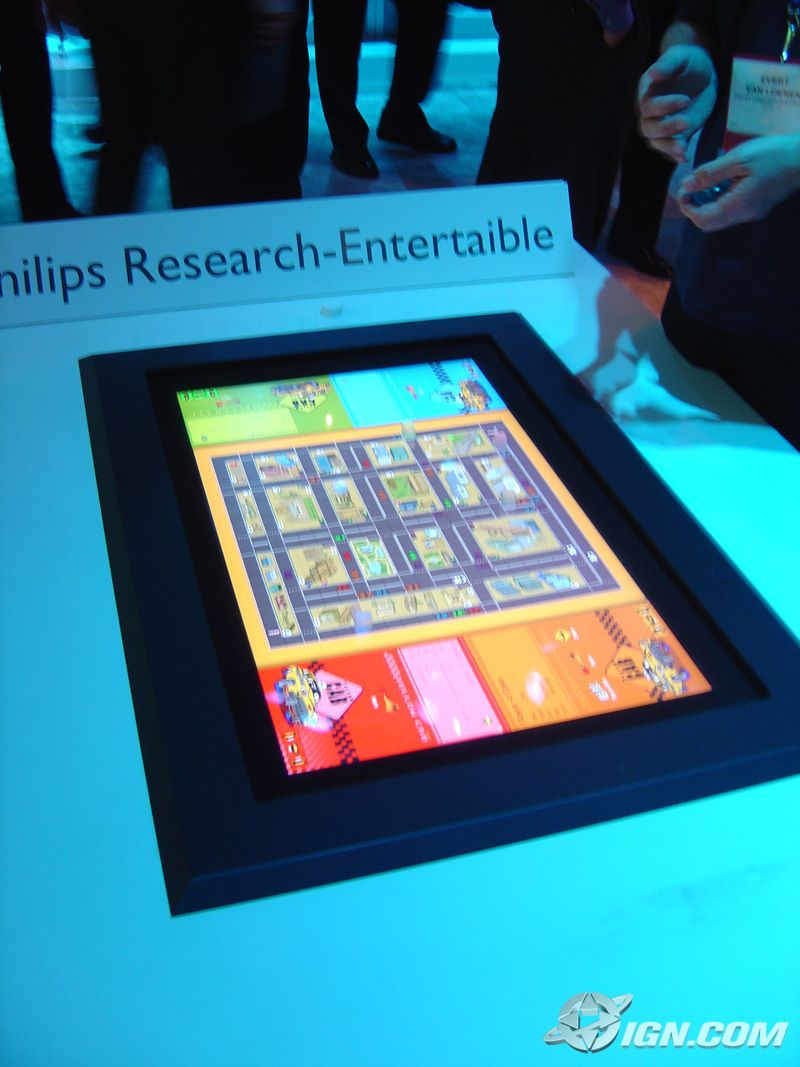 The LCD is combined with sophisticated touch-screen-based multi-object position detection.

Philips envisions potential gamers using the device in new an unique ways. For instance, the company references a situation in which gamers could use a portion of the touch screen to enable private tactical information to be displayed exclusively to specific players.

"One of the most obvious and immediate applications of this technology will be the board game market and the opportunity to reinvigorate established board game classics," says Gerard Hollemans of Philips Research in Eindhoven, the Netherlands, who leads the research team that developed Entertaible. "However, in the longer term, Entertaible could be used to invent brand new games offering unprecedented levels of user interaction - games that would never become predictable or ever quite 'feel' the same twice, however often you played them." 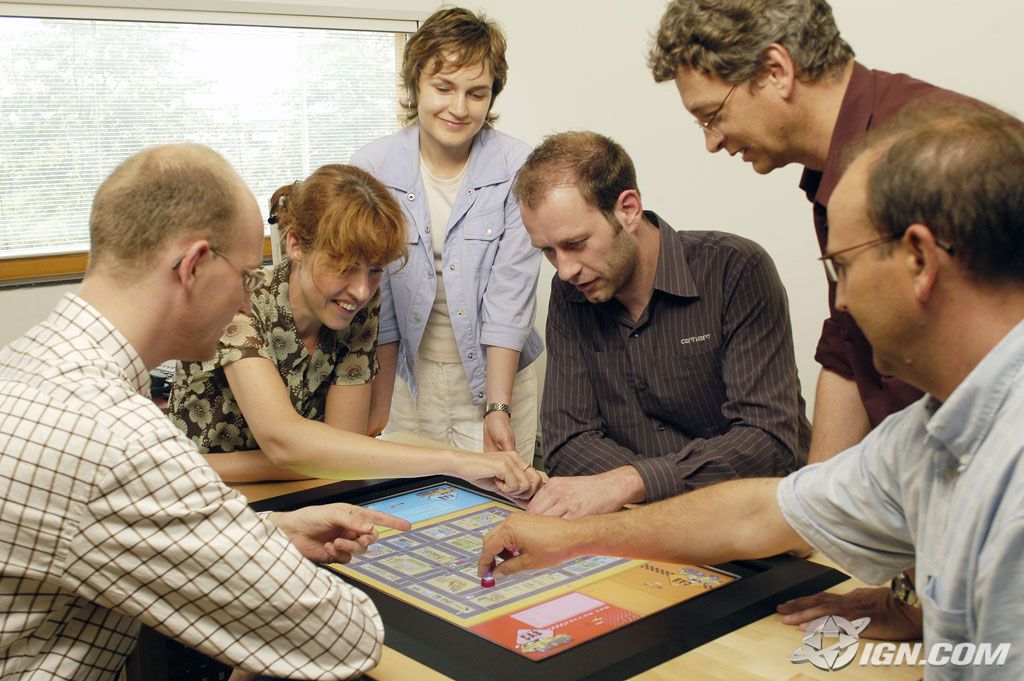 "Yet perhaps most important of all, Entertaible will host electronics games that promote invaluable social interaction within groups and families," expresses Hollemans. "This contrasts completely to the solitary, isolated environment that can be encouraged by contemporary console-based electronic games."

What do you think?
Top

I'm waiting for a future version with holographic projections instead of physical pieces on the touch screen, then i'd be interested in getting one!

Philips are one of the most important company of technological research.

Return to “Beyond CD-i”